You are placing Pre-Order, this product will be delivered within 30 days.
SKU: ZSAF10017 Dragon Ball Z is a Japanese anime television series produced by Toei Animation. The anime gained much popularity and 9 seasons of same have been published.
Frieza was the emperor of Universe 7, who controlled his own imperial army and was feared for his ruthlessness and power. Goku is the protagonist who, along with his companions, defends the Earth against an villains.
Gohan is the elder son of Goku and is the first hybrid (half-Earthling, half-Saiyan) to appear in the series. 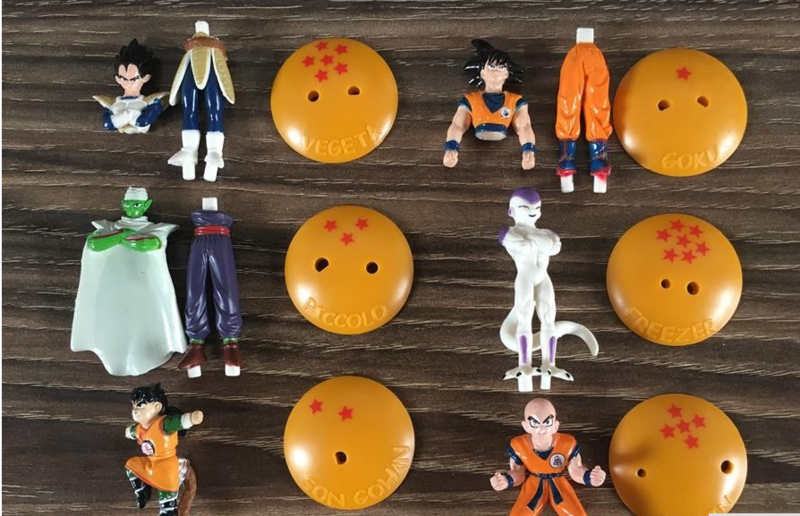 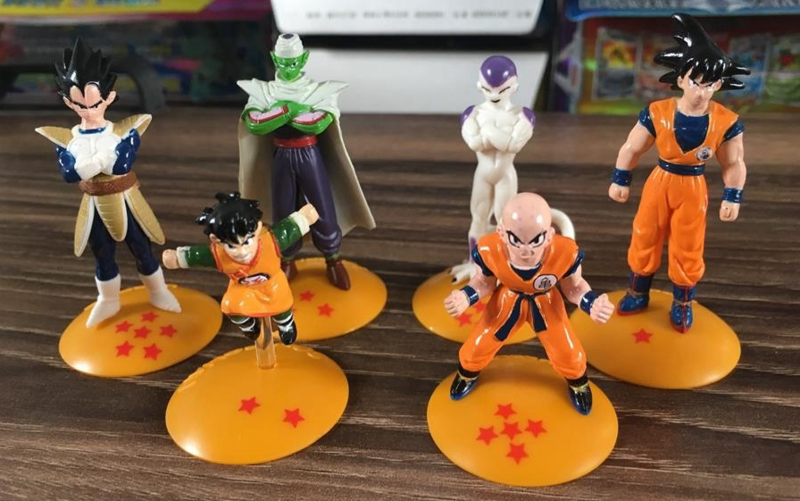 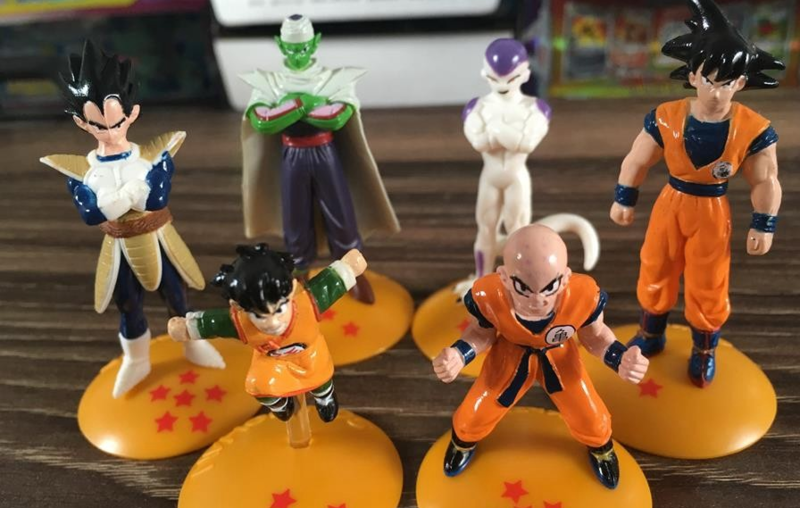 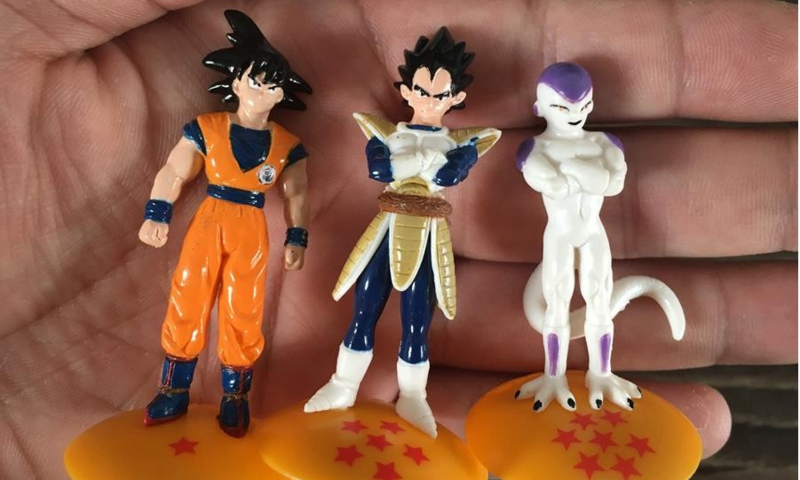 There are no reviews yet.

This site uses Akismet to reduce spam. Learn how your comment data is processed.